Does Dov Lipman want to outlaw flowers at funerals?

Dov Lipman has joined five of his colleagues from Yesh Atid, along with a smattering of kippa-clad MK's from other parties, in co-sponsoring a bill aimed at those who take advantage of mourners. The bill is in response to those who take advantage of mourners' fragile emotional state at a loved one's funeral to sell them amulets and other purportedly-magical baubles. According to the explanation accompanying the bill, people who lack a deep familiarity with Jewish Law may even think that there is a requirement to use such amulets.

However, the law does more than outlaw the sale of amulets. It prohibits anyone, without the authorization of the Minister for Religious Services, from selling any item, asset, or service within a cemetery or within 100 meters of its entrance, unless the item, etc. is directly connected to funerary or burial services.

In other contexts, selling amulets is just preying on people's ignorance. In the context of
a cemetery, it's appalling. But I don't think the the practice should be outlawed - if for no other reason (and there are other reasons) than people hocking holy trinkets are not the only ones who take advantage of mourners - just the most tacky. 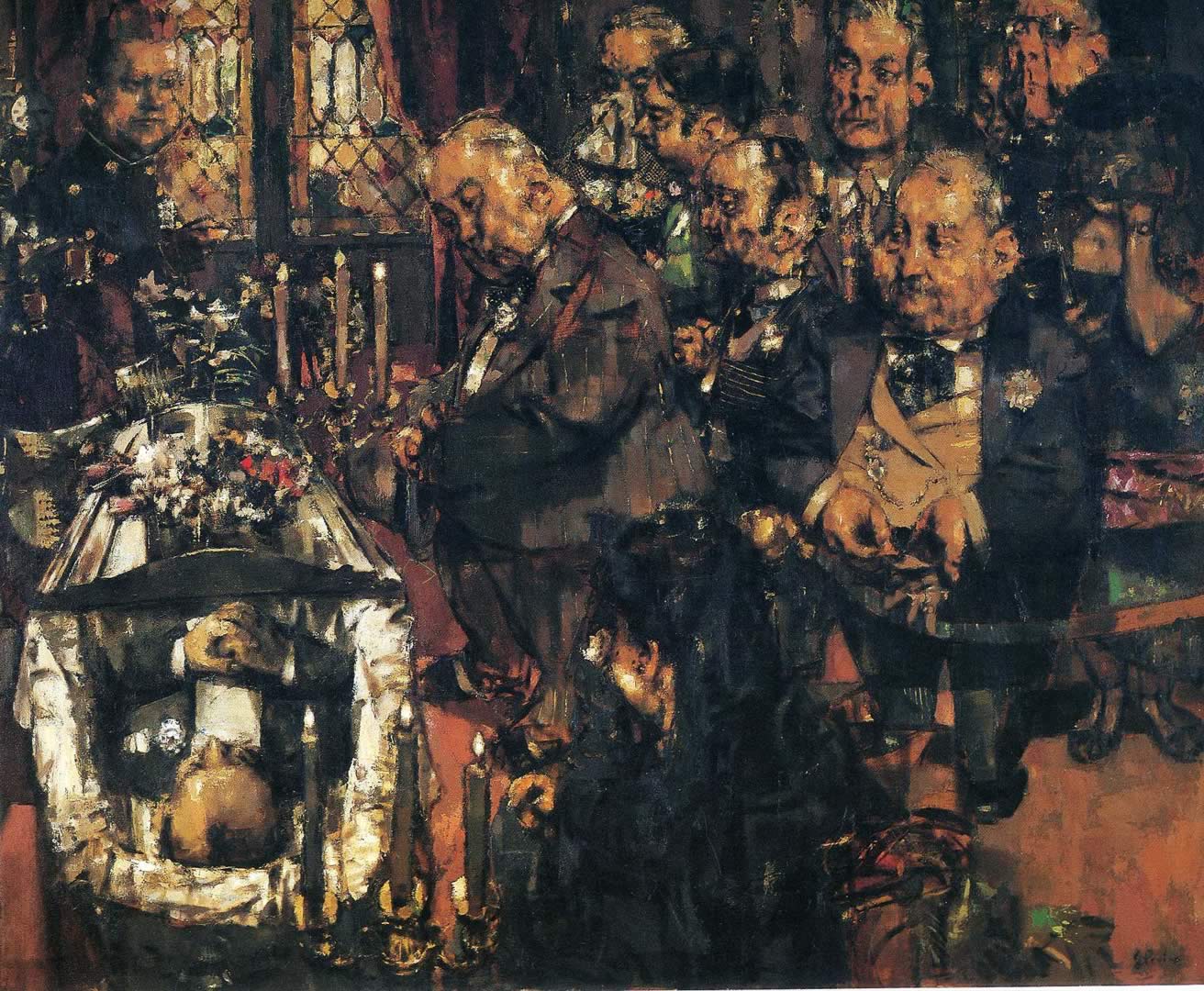 But there's a bigger problem with the bill. It outlaws anything not directly related to the funeral or burial. Flowers? Factor out the bias of Western culture, and flowers are no more directly related to a funeral than amulets are. Sure, people often like to see flowers at a funeral, but, once the trinket-hockers have had their say, the same could be for amulets. Taxicabs? Sorry, unless the Minister for Religious Services thinks of authorizing them, you'll have to walk 100 meters from the cemetery to catch one. Car trouble near a cemetery? Unless you have a prepaid emergency roadside assistance, you can't pay someone for a tow.

What about cemeteries (such as the ones in Sanhedria, Bnei Brak, Petach Tikva, etc.) which are within city limits? Will stores and businesses which are within 100 meters from the entrances need to seek ministerial approval to stay open?

One thing I can't figure out: there's already a law which outlaws amulets - it's illegal to distribute them to convince people to vote (or to not vote). The relevant law actually uses the term "amulet", and defines it as including anything which part of the population believes has the power to do good or bad. If such a legal definition already exists, why didn't the authors of the bill just use the same language instead of making the bill so broad as to cover almost anything? I know that Yesh Atid MK's don't have a ton of experience as legislatures, but this is such a glaring oversight on their part, that they must have a hidden agenda. The explanation of the bill may refer to amulets, but, once it becomes law, the bill will be enforced based on its own language, which is pretty restrictive.

An additional irony - the law against sales within cemeteries is designed to protect people in a fragile emotional state. However, the bill also contains an unrelated provision requiring authorized cemetery staff to wear an identification tag, so that mourners can easily distinguish them from those who seek to take advantage of them. So the bill is predicated on the assumption that people distraught/ignorant enough to believe in the necessity of amulets are composed/knowledgeable enough to know that they should only trust people wearing tags.
Posted by Unknown at 11:38 PM